5 tips for buying a great ultrabook

5 tips for buying a great ultrabook 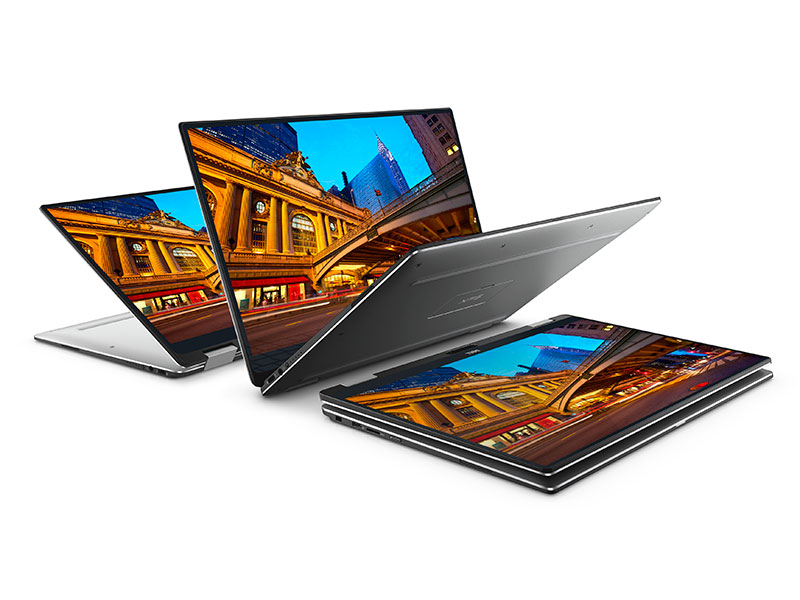 If you want to upgrade your laptop soon, we recommend you go with an ultrabook. An ultrabook is thin and light, has long-lasting battery life, and what most people need a PC for. Here are our five tips for how to pick a great ultrabook.

1. Be as portable as possible

An ultrabook should be as light and slim as possible, ideally under 1.3kg for today’s ultrabooks. Anything heavier and you’ll be looking at beefier laptops rather than ultrabooks.

A new ultrabook should use 7th generation Intel Core i processors, which are smaller, faster and more power-efficient.

Some ultrabooks use Intel’s ultra-low-voltage (ULV) processors, which have a ‘Y’ in the name. These are even more power-efficient than traditional Core processors and can be passively cooled, which negates the need for fans, leading to slimmer ultrabooks.

Solid battery life is key for an ultrabook, which you’re likely to carry with you everywhere you go. While real-world battery life will depend on how you use your ultrabook, look for one that’s rated for at least seven hours.

This advice is going to be controversial, but USB-C is the future. Since you’ll be using a new ultrabook for a few years, it’s better that you start using USB-C sooner than later. You’re going to need an adapter in the meantime to keep using your USB-A peripherals, but USB-C offers a lot more, least of all its smaller size.

USB-C can provide up to 100 watts of power — far more than the 2.5 watts provided by USB 2.0 ports. That means you can even charge your ultrabook via USB-C using a compatible portable battery pack; no more worries if you’re far away from a power point.

5. Get a high-resolution screen 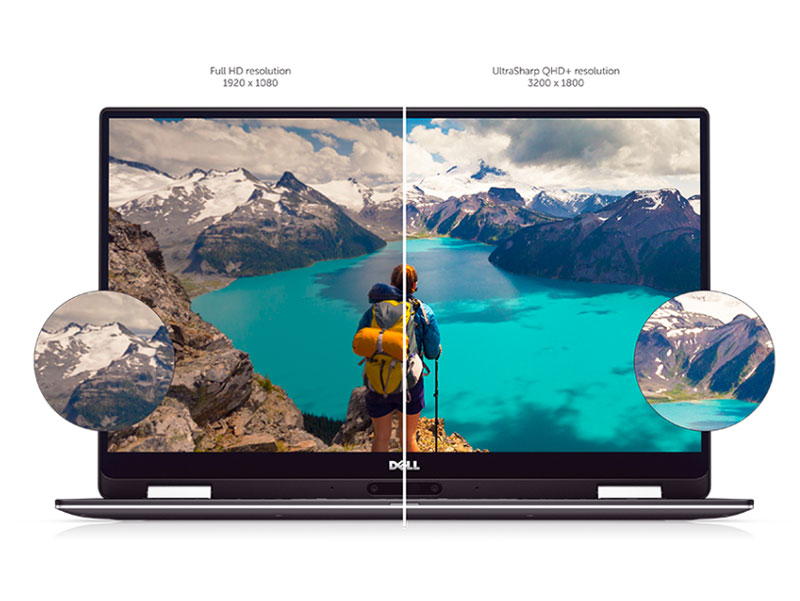 We recommend you get an ultrabook that has QHD (3,200 x 1,800) resolution, which gives you a sharper image. Ppi (pixels per image) may not be on the top of your mind when shopping for a new ultrabook, but it’s the difference between seeing smoother text and pictures versus jagged fonts and low-resolution images.

Also, look for ultrabooks with IPS, not TN, displays, because IPS displays give you better viewing angles and are more color-accurate.

Bonus to touch and tablet features 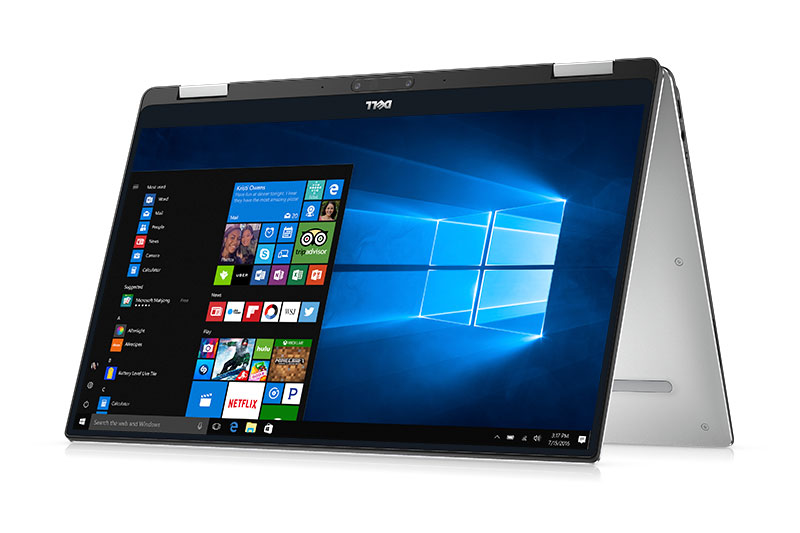 Most of us are probably used to touching our smart devices by now, so it’s a bonus if you get an ultrabook with a touch screen. You might not touch the screen all the time, but it’s a time-saver when you can simply tap and scroll on something instead of using the arrow keys and trackpad.

Another bonus if you can use the ultrabook as a tablet too, which is known as a “2-in-1” ultrabook. These either let you detach the screen, or fold the ultrabook so it turns into a tablet, which is handy for when you want to read, annotate, or unwind in your down time by watching videos. 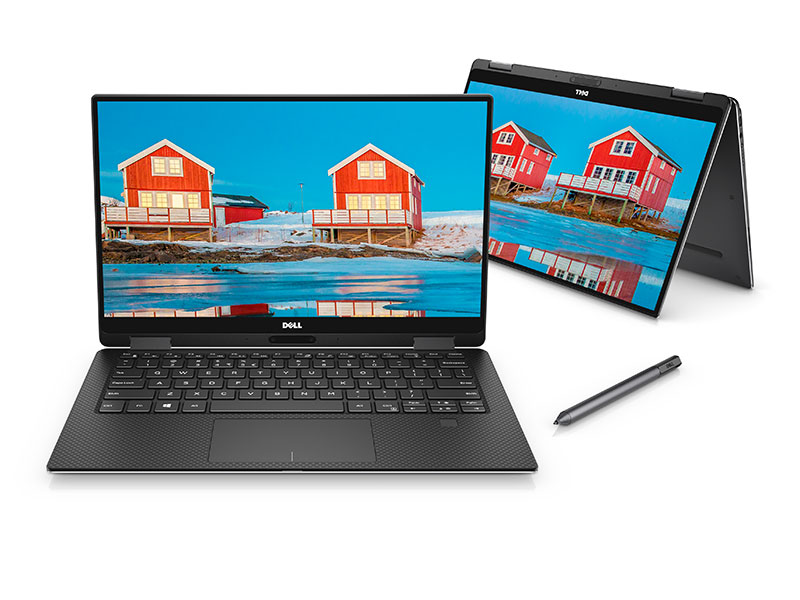 One ultrabook which satisfies all five requirements and more is the Dell XPS 13 2-in-1. The original Dell XPS 13 has been consistently well reviewed, and the XPS 13 2-in-1 is the convertible version of that ultrabook that transforms into a tablet.

The Dell XPS 13 2-in-1 is incredibly portable, packing a 13.3” touch display into a small 11.98” chassis. That’s mostly thanks to the InfinityEdge Screen, which stretches the display almost right up to the edge of the lid. The ultrabook is thin, only 8mm at its thinnest point, and 13.7mm at its thickest, weighing only 1.24kg.

The Dell XPS 13 2-in-1 runs on the latest 7th generation Intel Core i processors, which are faster, smaller and more power-efficient. Dell worked directly with Intel on the Y series processor in the ultrabook, and it uses a Dell process called Dynamic Power Mode to deliver extra processing power in short bursts while managing system temperatures.

The Dell XPS 13 2-in-1 is also quiet; because the new processors are passively cooled and don’t require fans, so you can enjoy working in meetings or cafes without disrupting others. 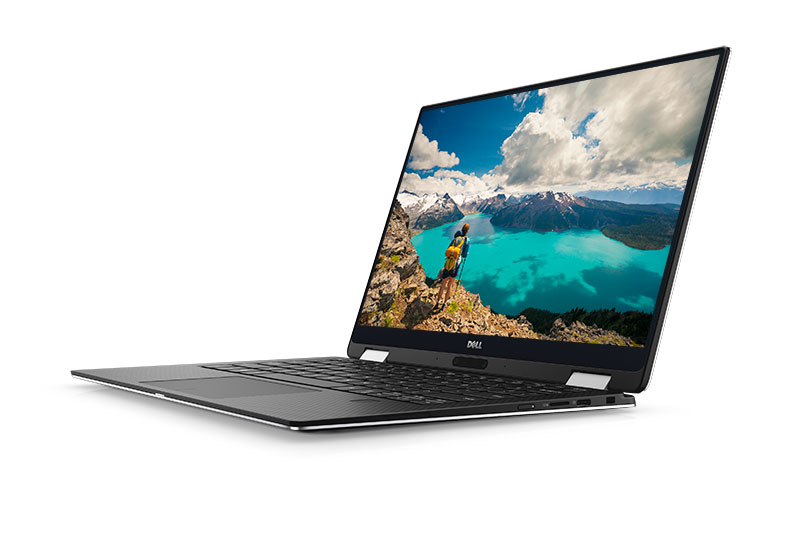 The Dell XPS 13 2-in-1 also ships with USB C ports, and they use the faster USB 3.1 standard for quick file transfers. The ultrabook already has long-lasting battery life, but we appreciate how USB-C lets you charge the ultrabook with compatible portable power banks, handy when you’re on the road and far from a power point.

The Dell XPS 13 2-in-1 has a gorgeous, high-resolution display. A UltraSharp QHD+ resolution of 3,200 x 1,800 provides sharp detail with 5.7 million pixels (276 ppi), over 2.5 times as many pixels as Full-HD, five times as many as HD and 4.4 times as many as laptops with HD+ displays. Images and text are crisp and smooth, and the IGZO IPS panel provides a wide viewing angle of 170°. 400-nit brightness and an anti-reflective coating help you get a great view, even when working outside. 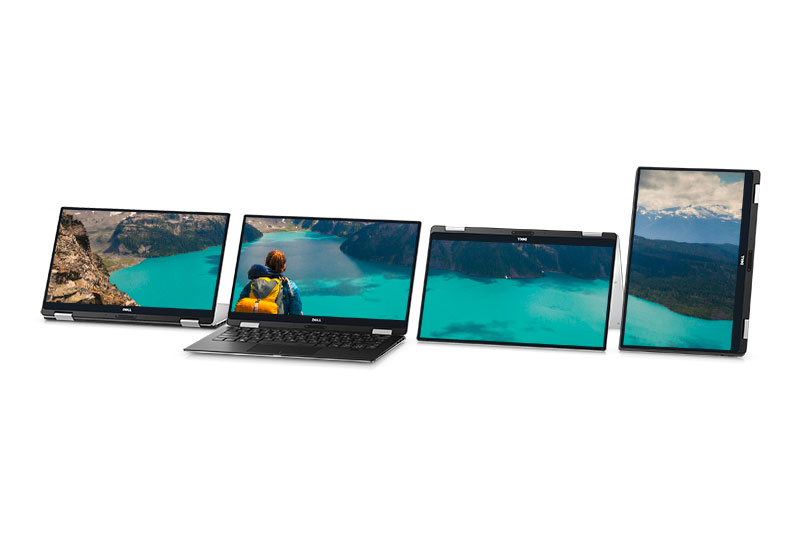 The Dell XPS 13 2-in-1 is both an ultrabook and a tablet in one. This makes it great as an ‘all-in-one’ go-to device, especially for working on the go, so you don’t have to carry two devices. The Dell XPS 13 2-in-1 can also be flipped into ‘tent mode,’ which lets it stand on its own and lets you watch videos hands-free.

The Dell Active Pen gives you a natural writing experience. The Active Pen is designed specifically to work fluidly with Dell tablets and 2-in-1 laptops like the XPS 13 2-in-1; you can scribble notes, interact with Windows 10, and use quick-launch buttons to quick start actions. Its pressure-sensitivity is precise enough to draw with and works well with Windows Ink, which ships with Windows 10. Palm-rejection technology lets you rest your hand comfortably on the tablet while writing, without interfering with use.

The best part? Dell Singapore is currently giving away a Dell Active Pen with every Dell XPS 13 2-in-1, for free, as part of a promotion. 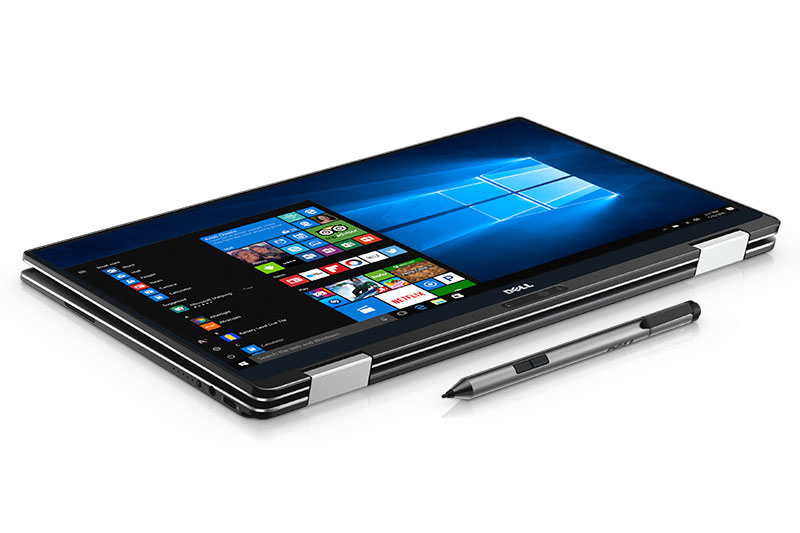 The Dell XPS 13 2-in-1 lets you log in securely with your fingerprint. The built-in fingerprint reader works with Microsoft Hello and lets you log in quickly with the touch of a finger. Even better, the Dell XPS 13 2-in-1 will be able to recognize you in the near future; an upcoming software update will add facial recognition to the infrared camera and securely log you in.

The Dell XPS 13 2-in-1 is solidly built and beautifully designed. The chassis is built from machined aluminum and carbon fibre, with bonded Corning Gorilla Glass 4 and steel hinges wrapped in machined aluminum for a stronger construction. The display is up to 10 times more scratch resistant than soda lime glass, so rest assured this ultrabook is designed to last. We appreciate how the palm rest feels cooler to the touch, which makes it more comfortable to work on. 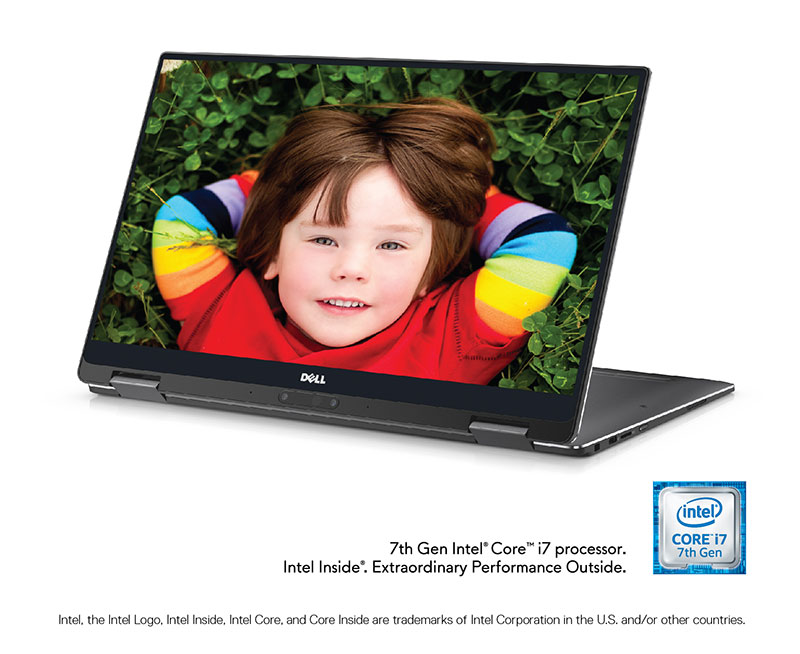