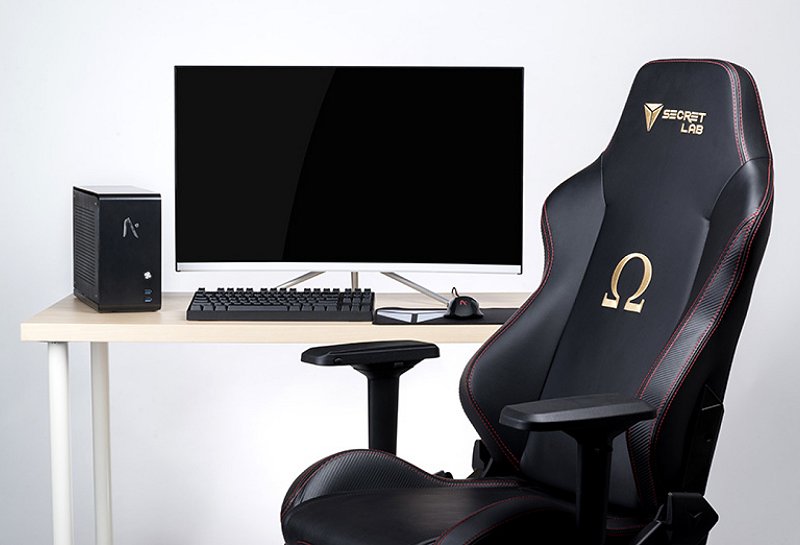 The Impulse V2 measures just 235 x 120 x 328mm (H x W x D) and is considerably more compact than the Impulse V1 (377 x 82 x 330), especially when you consider that the new casing doesn’t require a chunky external power brick! The Impulse V2 still incorporates a PSU within the chassis and yet it’s nearly 10% more compact than the V1 in volume. The most visible aspect is the new casing’s height, which is a third less than the original V1. In fact, it’s about the size of a typical shoe box.

Another differentiating factor is that the Impulse V2 sports an aluminum chassis build with a brushed finish as opposed to the plastic body of the Impulse V1.

Aftershock is still offering the Impulse V1 chassis as their baseline Impulse system offering, while the V2 chassis goes for a hundred bucks more, which is a reasonable sum for the improvements it offers. 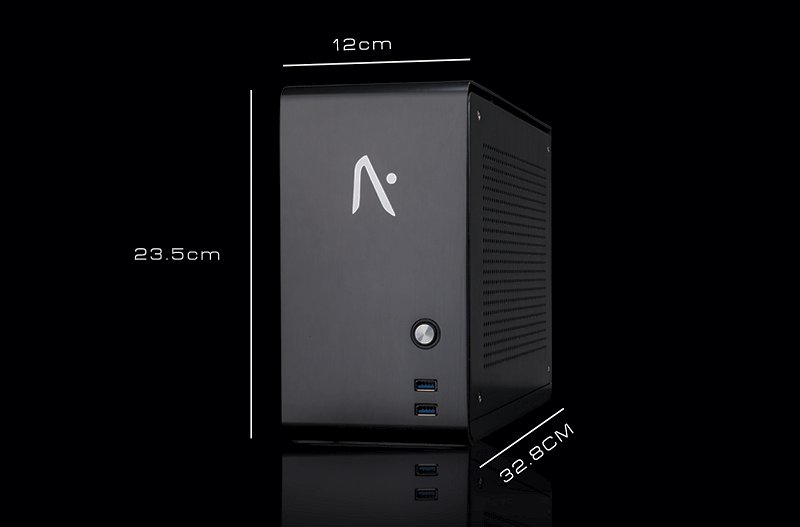 Like the original Impulse, your upgrade options are aplenty, up to the Core i7-7700, 32GB RAM, GeForce GTX 1080 Ti GPU and up to 500GB of Samsung 960 EVO M.2 SSD. Considering that you can spec it up this much, the new aluminum build of the Impulse V2 would improve the casing’s thermal management.

The Aftershock Impulse V2 system is currently on pre-order status and you can view it at the coming CEE 2017 show and PC Show 2017. As a launch promotion, Aftershock has a bundle offer with the Secretlab Omega Stealth gaming chair (worth S$499) that goes for just an additional S$399 with any system configuration. That’s a S$100 savings.

Aftershock has been on a roll as of late with the launch of a fully upgradeable AIO gaming PC, an attractively priced slim and light gaming laptop series and their new foray of gaming monitors. It’s no wonder Aftershock is our community’s number one Desktop Gaming Desktop brand.