Finding the right TV for you is always going to be a tough task because there are many factors to consider. The first is budget, second is whether you would rather stick to a particular brand, and third, is if you would rather opt for Ultra High Definition. If you have then narrowed down your search options, then your task has become that much simpler. So let’s say for arguments sake you are looking for the best Samsung 4K TV, then one of the ways to find this out is by looking over some of Samsung’s 4K TV model reviews.

Here we have a review roundup of what we believe are the best Samsung 4K TVs, which is based on the user reviews for these models.

First up is the Samsung UN65KS8000FXZA, which not only offers exceptional color and authentic images, but also dynamic brightness to reveal hidden details not seen on non-4K models. There are other KS8000 8-Series size options, and these are the UN60KS8000FXZA 60-inch, UN55KS8000FXZA 55-inch and also the UN49KS8000FXZA 55-inch. The good news is that the price of these models have fallen thanks to the newer range released from Samsung, and so you should really consider any one of these. To give you an idea of just what you will be getting for your money, Cnet has a detailed review of this Series, where you will be able to learn about those pros and cons, and the bottom line. 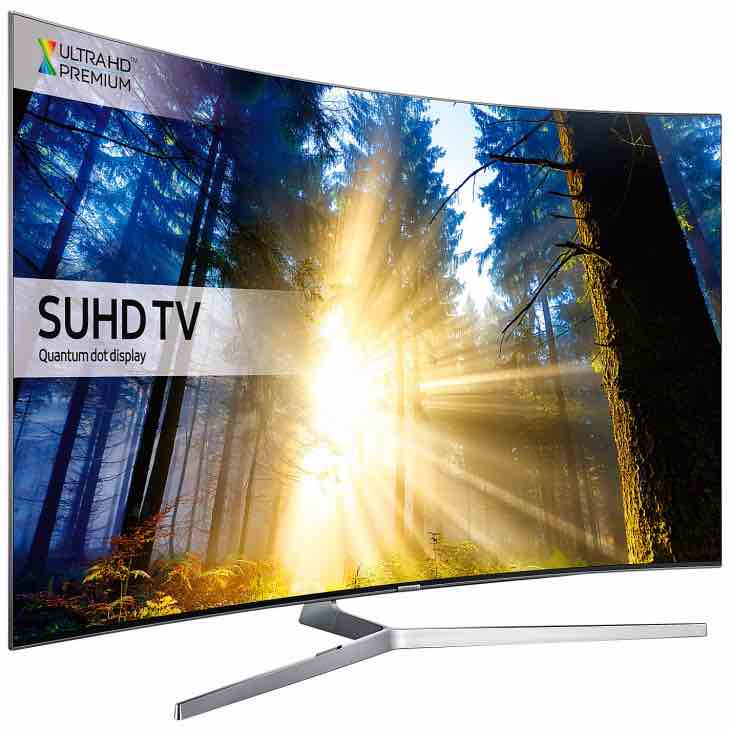 The Samsung UNJS9500 series is also a good option, as it does produce some amazing results in terms of picture quality. There are three models to choose from, which are the UN65JS9500FXZA, UN78JS9500FXZA and UN88JS9500FXZA, which are 65-inch, 78-inch and 88-inch screen sizes respectively. There was a 55″ version, but this does look as though it is no longer available from Samsung. AVForums has really gone into details with their Samsung KS9500 (UE65KS9500) UHD 4K TV review, and as such has produced more than 100 comments on what people actually thought, some of which come from those that actually own one of these models. The review score for this is 9 out of 10, which does seem very high, and it looks as though the one thing keeping this from achieving an even higher score is that there is no flat screen option. 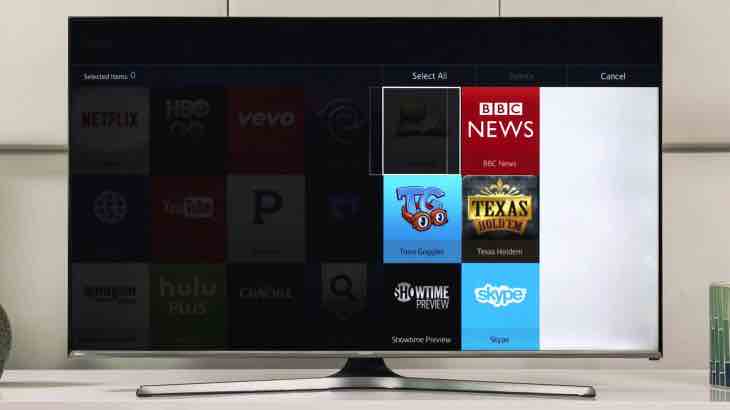 Next are the Samsung UE55KS7000 and UE55HU7500 4K Ultra HD TVs, which are also considered to be impressive, although the former does falter in a few of the tests. TechRadar offers an exclusive review of the former, while HDTVtest has gone into details with the latter model.

It’s obvious that the best Samsung 4K TV will also come down to personal preference, and so would be grateful if you told us what your best model is, and why in the comments section below. 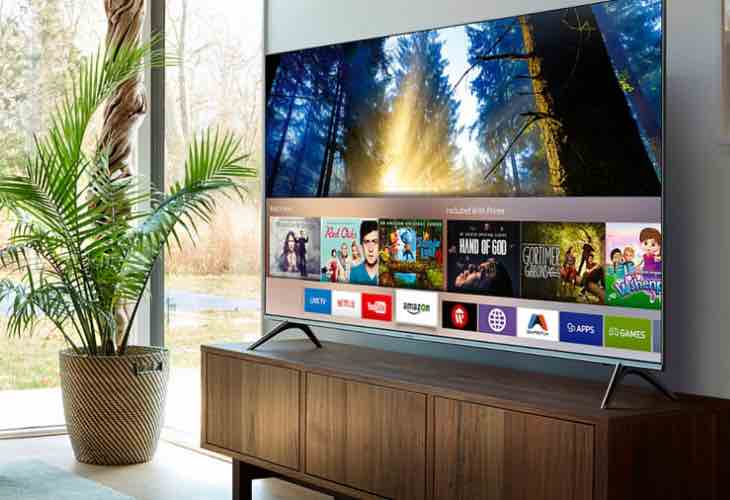