Windows Holographic experience is coming to PCs in 2017 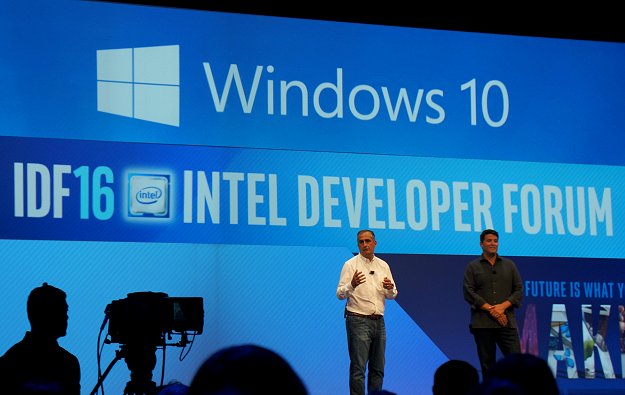 So now that we’re exposed to augmented reality, mixed reality and even merged reality, isn’t it about time your PC is ready for it?

If you recall, we last reported in Computex 2016 that Windows 10 is the only platform to support mixed reality experience through Windows Holographic, the platform that powers Windows HoloLens and offers a holographic shell and interaction model, perception APIs, and Xbox Live services.

Building upon this announcement, today, Terry Meyerson, EVP of Microsoft Windows and Devices Group, has come on stage with Intel’s CEO at today’s IDF 2016 keynote to announce that both companies are collaborating on the specs for Windows 10 systems and head mounted displays (HMDs). This will enable their partners to build a broad range of Windows Holographic capable systems. Expect the first version of the specs to be released in WinHEC during December 2016.

The Windows Holographic shell enables an entirely new experience for multi-tasking in mixed reality, blending 2D and 3D apps at the same time, while supporting a broad range of 6 degrees of freedom devices. 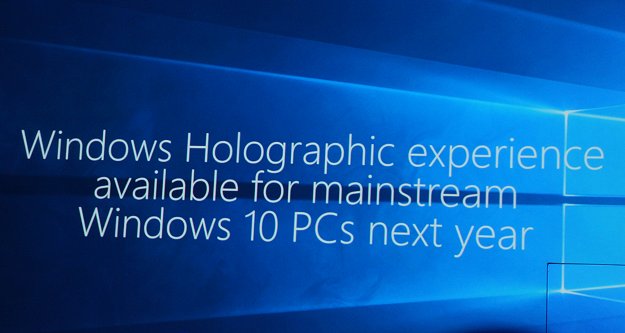 Along with this announcement, Terry showcased a video of a real Windows 10 holographic experience, running on a tiny Intel NUC at 90 fps!

Meanwhile, if you need a refresher on Microsoft’s own Windows HoloLens and what it can do, tune in to our hands-on report over here.