The ASUS VivoBook Pro and S want to be solid, affordable notebooks for the masses 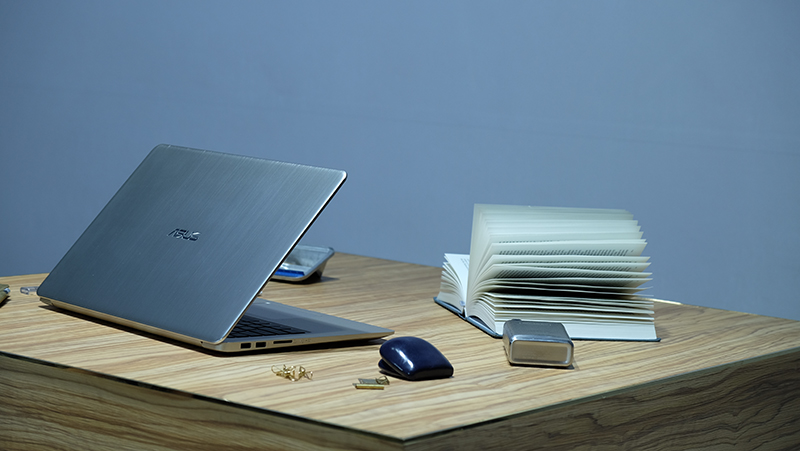 ASUS debuted a slew of premium notebooks today, including the new ZenBook Pro and ZenBook Flip S, but it also had something for users who aren’t willing to pay top dollar for the most cutting-edge designs.

The new VivoBook Pro and VivoBook S are targeted at more price-conscious users who want more bang for their buck, but the good news is that you sacrifice more in terms of design rather than performance. Here’s where it gets interesting though –  ASUS says it will also offer the VivoBook Pro with Intel Optane Memory to provide a more affordable boost to boot and loading times. Optane Memory operates as a speedy cache for slower hard drives, and while performance won’t be as quick as on a full-fledged SSD, you’ll still see a decent improvement. 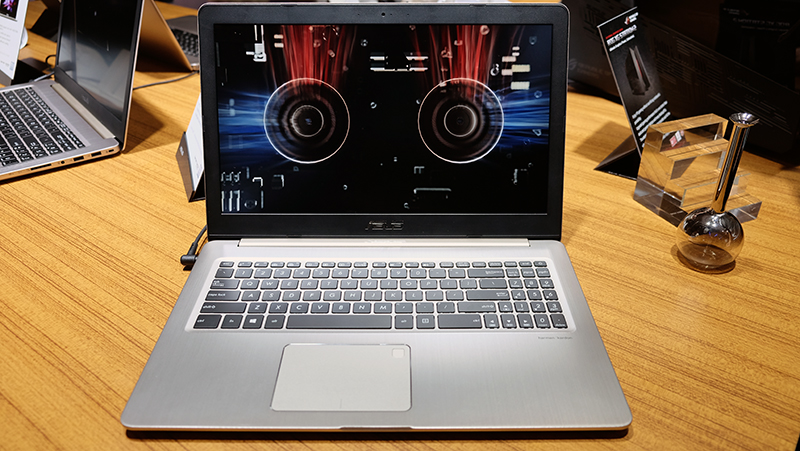 Here’s a look at the specifications for both notebooks:

Local customers will be able to buy the above configurations of both notebooks at S$1,798 and S$1,498 respectively at the upcoming CEE and PC Show 2017.

Unfortunately, these are the only configurations available to buy now, so you won’t be able to get certain features such as the 4K display or Optane Memory on the VivoBook Pro (nor will you be able to enjoy the cut-throat US$499 pricing that the VivoBook S starts at).

The VivoBook Pro actually features a similar cooling system as the ZenBook Pro, with dual fans and three heat pipes to channel heat away from the CPU and GPU. It also boasts twin speakers tuned by Harmon Kardon for more full-bodied sound. 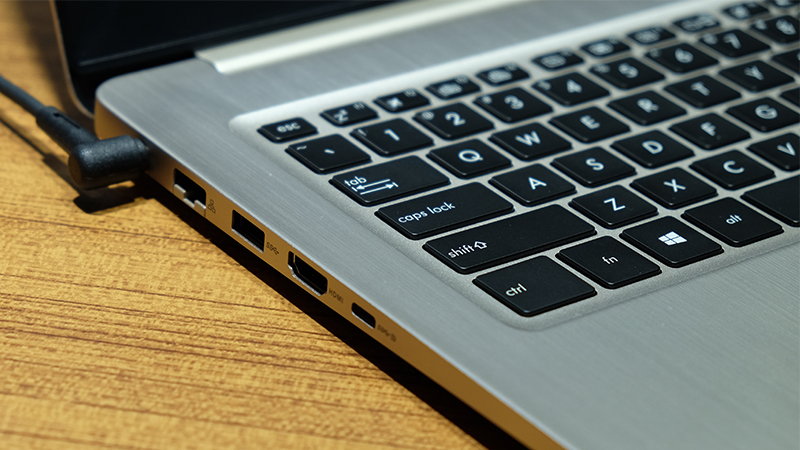 Fortunately, it hasn’t skimped on ports, and you’ll find a total of three USB 3.1 (Gen 1) Type-A ports, a USB-C port, one HDMI connector, and even an SD card reader. 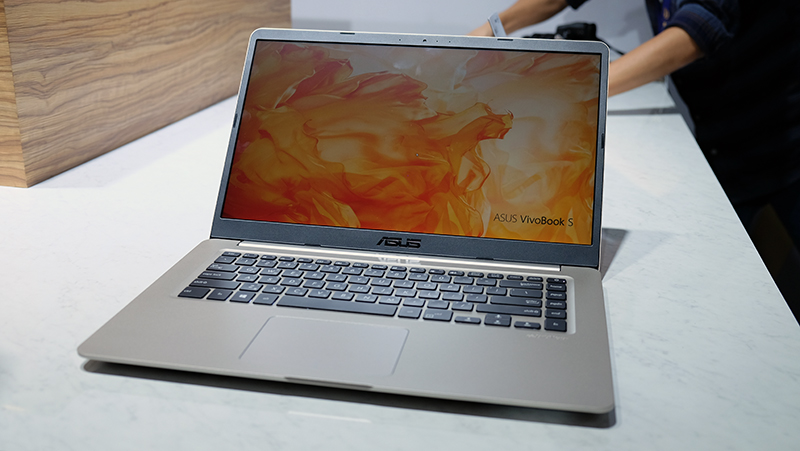 On the other hand, the VivoBook S stands out because of its svelte chassis, which is only 17.9mm thick. It is also a lot more compact than the VivoBook Pro, with thin bezels that help shave off the millimeters.