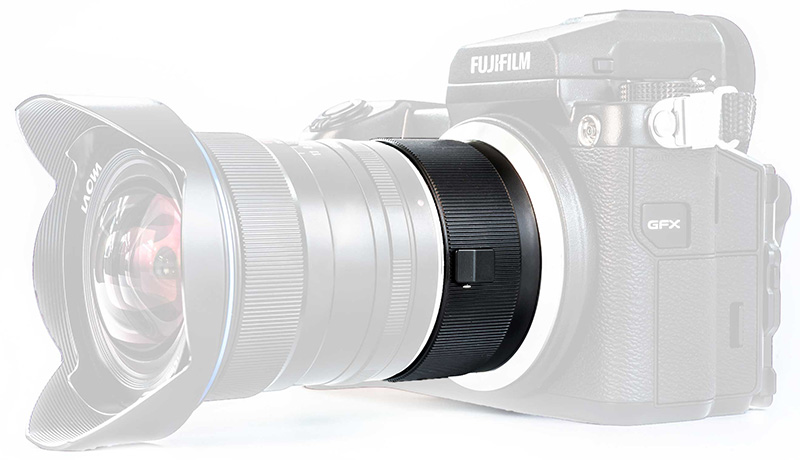 Unlike other mount adapters on the market, the Laowa Magic Format Converter (MFC) incorporates a patented optics system which boosts the size of the image circle so it completely covers the GFX 50S sensor. You will lose some field-of-view from the lens of course, but the entire frame will be usable as you won’t get vignetting. 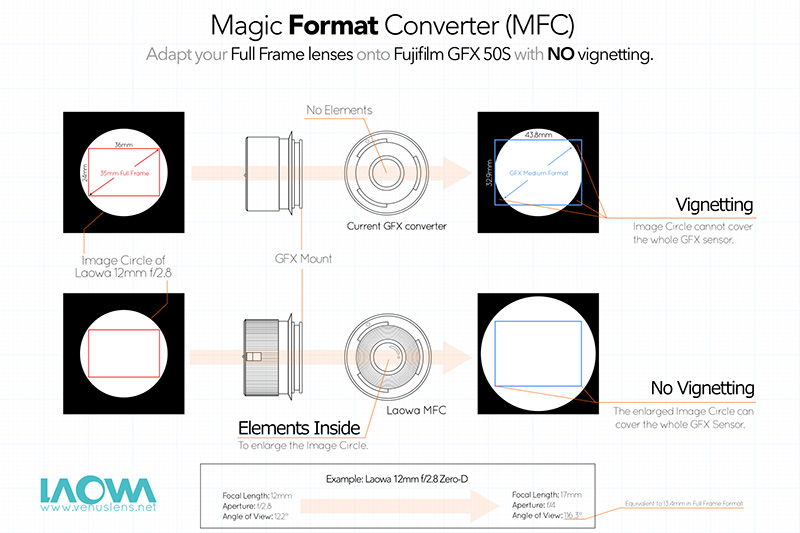 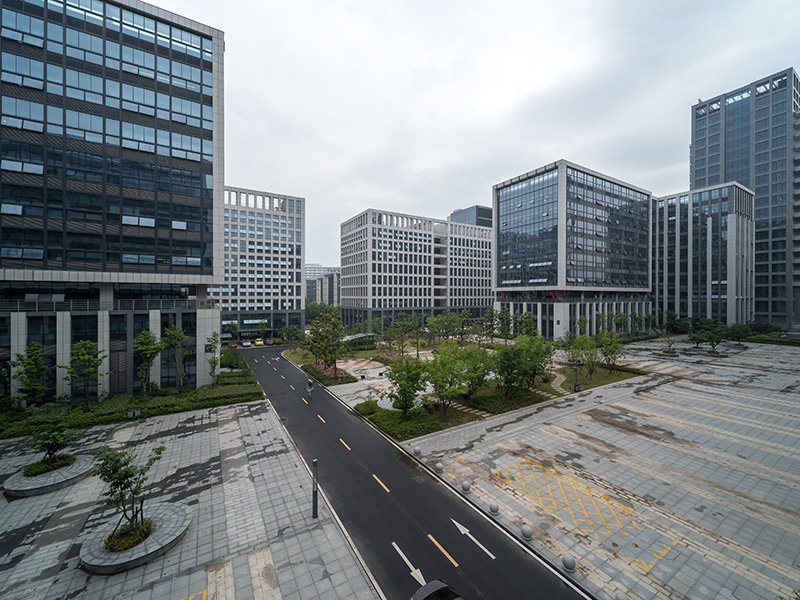 As seen from the images above, there is some degree of loss in terms of the field-of-view, but given the price, size and weight differential between 35mm lenses and medium format ones it certainly seems like the MFC will make for an attractive option. 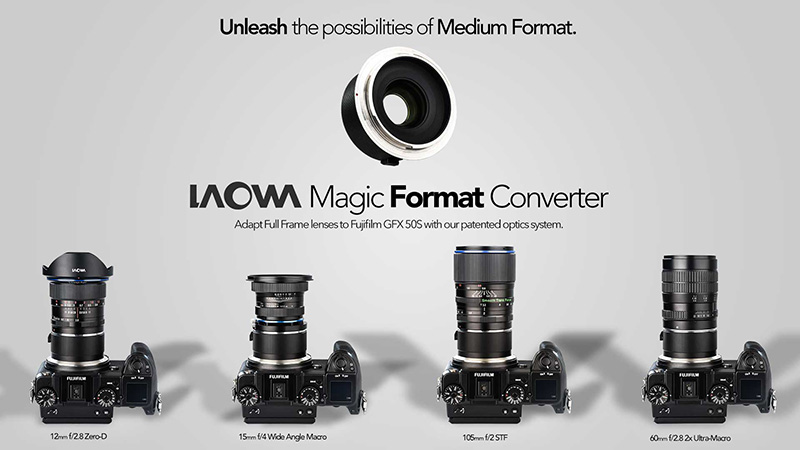 The MFC will be available in two variants: Canon EF to Fujifilm G and Nikon F to Fujifilm G. They’re expected to start shipping in July 2017, but pricing information is yet to be released.