Next iPhone could have Bluetooth 5 with increased range in 2017

The news that next iPhone due for release in September 2017 has been written for many times, with many of them being its name – either the iPhone 7s or iPhone 8. While many people do not think the name is important, it is because if the former, then we are looking at yet another minor refresh with no exterior design changes, but if the latter, then it would fit in with rumours of a special edition to mark its 10th anniversary. 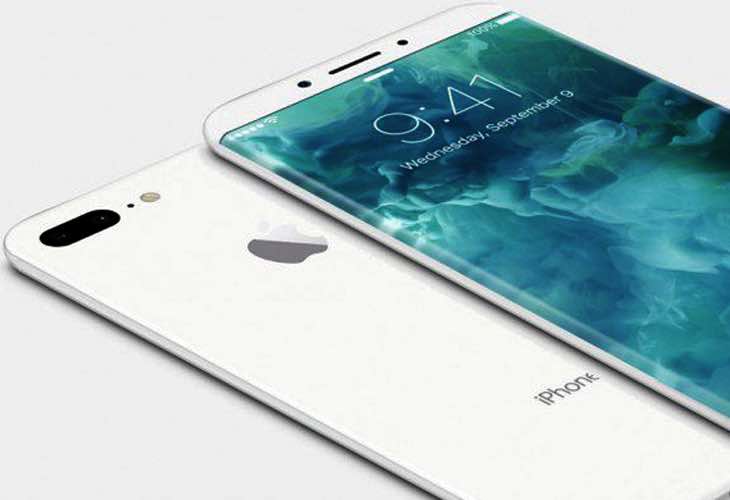 There is a great amount of conflict as to it’s name, but, in fact, recent reports do suggest we are looking at its name being the iPhone 7s. The new product might not go down too well with some people because of them hoping for something special because of the lack of innovation with the current model. However, we have to remember that Apple can only do so much with pushing the boundaries of design, and we have seen how Samsung came unstuck with trying too hard with the design of the Galaxy Note 7.

In regards to Bluetooth 5 being announced and could become the standard with flagship smartphones next year. With this being the case, then it makes sense that the 2017 iPhone will have Bluetooth 5.

It is said that bluetooth will offer four times the range of version 4.2, and will come with twice the amount of speed. With this being the case, it would mean Bluetooth coverage could now cover your entire home, meaning you will not have to keep moving your phone close to your Bluetooth speaker or other device using this sort of connectivity.