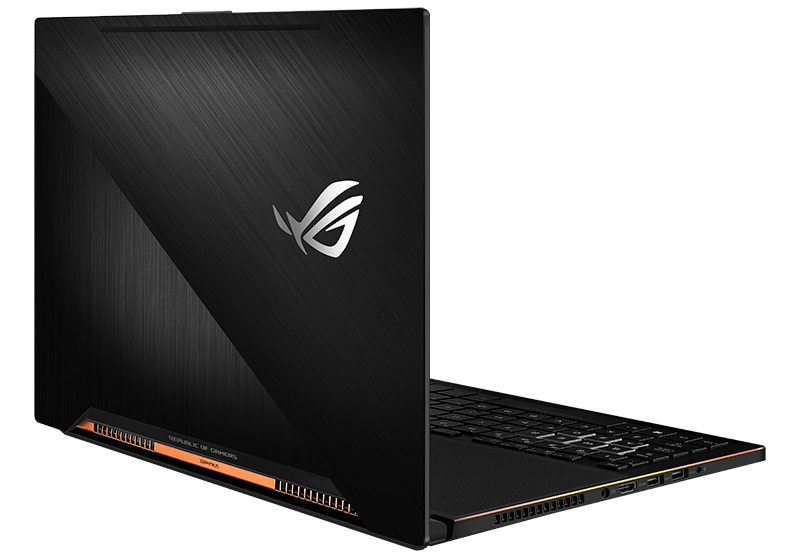 With every passing day, the casual association between size and power grows more tenuous. ASUS today announced the ROG Zephyrus, a brand new 15.6-inch gaming notebook that goes toe-to-toe with the highest-end machines on the market today, and yet only measures 17.9mm at its thickest point.

We’ve been seeing a slew of ultra-slim gaming notebooks drop from various manufacturers in recent months – there was the Aftershock PRIME-15, Gigabyte Aero 15, and Acer Triton 700 – but those have mostly featured a modest NVIDIA GeForce GTX 1060 graphics card. While that card is no slouch, it still doesn’t offer very exciting performance.

However, the ROG Zephyrus manages to squeeze a GeForce GTX 1080 (also the most powerful GPU available to laptops right now) into its svelte 17.9mm frame, thanks to NVIDIA’s just-announced Max-Q technology, which optimizes the settings and workload across the CPU and GPU for reduced heat. The Zephyrus is even thinner at certain points, as it features a tapering design that whittles down to a mere 16.9mm.

On top of that, you get a 120Hz display with support for NVIDIA G-Sync, so you’ll be able to take advantage of every frame that the GeForce GTX 1080 can provide. ASUS has also thrown in a USB-C Thunderbolt 3 port, which opens up the option for a 4K display at 120Hz. 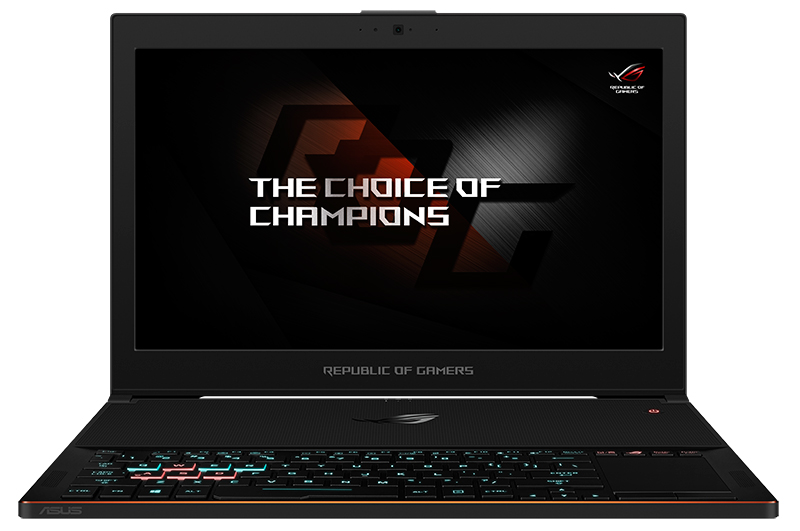 Here’s an overview of its specifications:

A look at that specification sheet will probably raise concerns about cooling, but ASUS says it has implemented a new Active Aerodynamic System that runs cooler and quieter without affecting performance.

There’s a lot of fancy terminology here, including mention of an AeroAccelerator technology that supposedly increases the speed and efficiency of airflow through the system. Having said that, we’ll have to wait till we get our hands on a review unit before passing judgment. 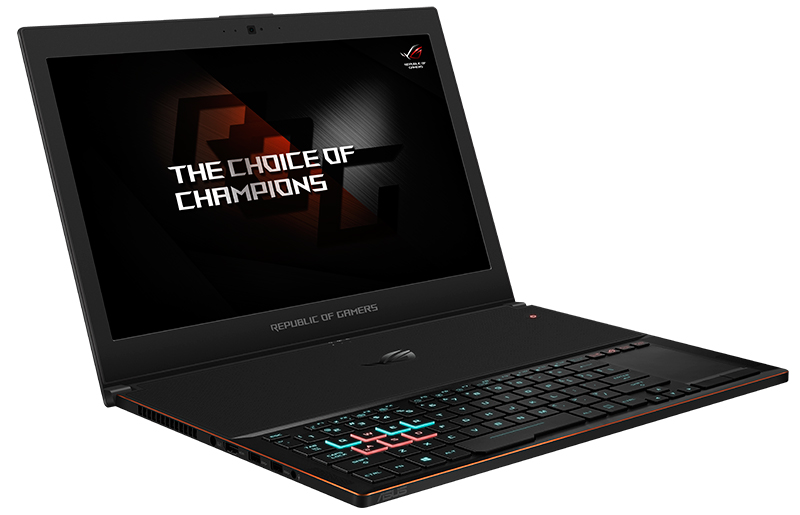 The other standout feature is the front-mounted keyboard, where the keyboard has been positioned close to the bottom edge of the notebook and the trackpad is bumped off to the right. This is similar to what Razer did with its Blade Pro laptop, and it’ll definitely take some getting used to.

However, ASUS was probably betting that most gamers will be using a mouse more often instead of the trackpad, in which case the change will be less disruptive.

There’s no news on price or availability yet, but we’ll update as soon as we know more.

On top of that, ASUS also quietly announced two new ROG Strix notebooks – the 15.6-inch Hero Edition and the 17.3-inch Scar Edition. Both can be equipped with the latest 7th-generation Intel Core i7 processors and NVIDIA’s GeForce GTX 10-series graphics, but their strongest selling point is probably their 120Hz displays. This is usually a feature reserved for more premium notebooks, and it’s nice to see it find its way onto mid-range notebooks. 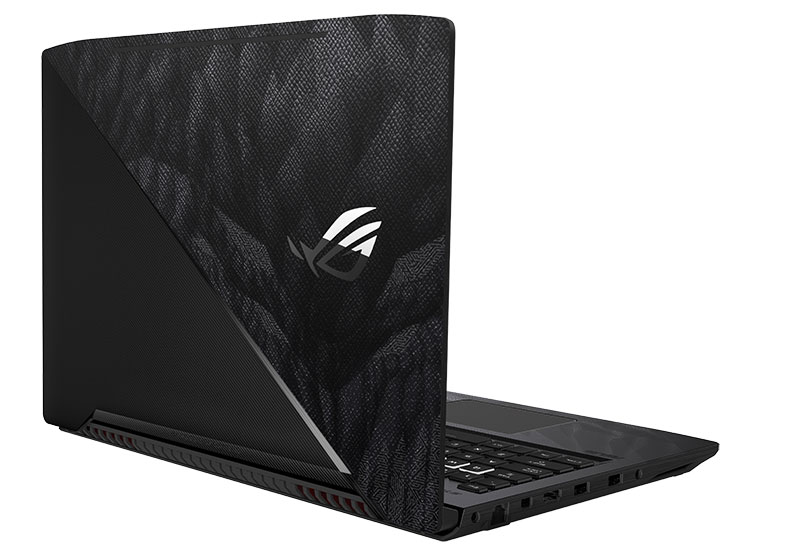 They both also share the same 1080p resolution, but ASUS says the Hero Edition was designed for MOBA games like Dota 2, while the Scar Edition was intended for competitive FPS titles like Counter-Strike: Global Offensive and Overwatch. ASUS highlighted the 5ms response time on the Scar Edition laptop, but did not give a figure for the Hero Edition, so it’s likely that the former actually has a speedier response time that makes it more suitable for shooters.