Ther is a new player for the highly contested entry/mid-range smartphone market just got a new player. Sharp Mobile is launching two smartphones in Singapore, the Z2 and the MS1, through an exclusive partnership with Taiwan-based distributor Commtiva. Both phones offer 5.5-inch Full HD displays with the Z2 powered by a Mediatek deca-core Helio X20 processor, and the MS1 running on an octa-core Mediatek 6753. 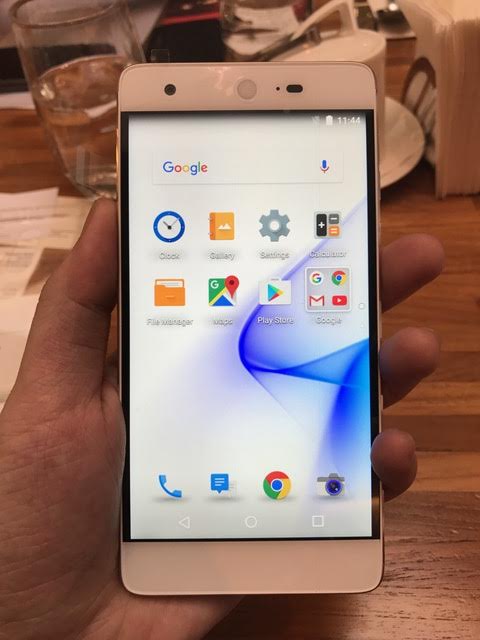 It is the higher-end model and has a full metal chassis and is the first phone available in Singapore powered by Mediatek’s new Helio X20 deca-core processor (Xiaomi’s Redmi Note 4 uses the same processor but is not officially available locally). It also has 4GB RAM and 32GB internal storage, with a microSD card slot that doubles up as a second nanoSIM tray supporting cards up to 128GB. The phone has a fingerprint scanner on the rear below a 16-megapixel camera with phase detection auto focus. On the front, you get an 8-megapixel f/1.8 82 degree wide-angle selfie camera. 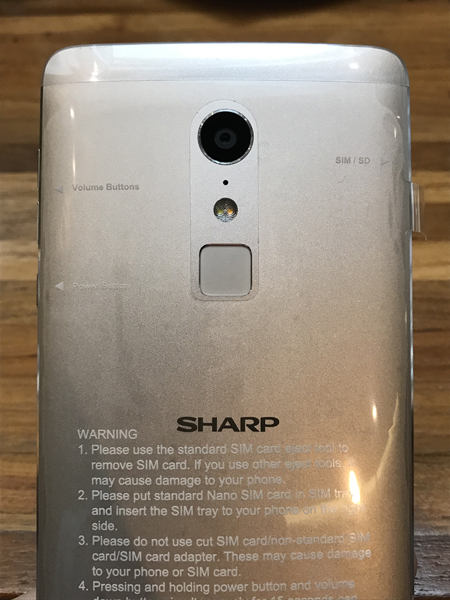 At the bottom of the phone,there is  a USB Type-C port which supports fast-charging that allows the 3,000mAh battery to reach 50 percent charge in just 30 minutes.

The Z2 is available in two colors: Gold and Silver, and will be launching this Saturday 29th October for S$399 from M1, M1 exclusive distributors, Challenger, and authorized retailers including Lazada. 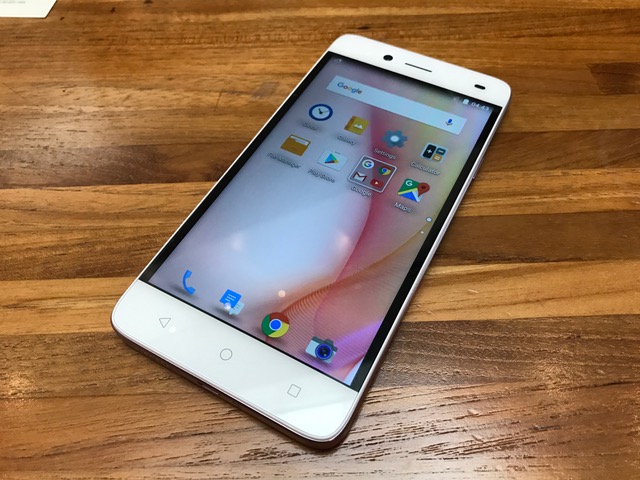 The Sharp MS1 is a more affordable phone aimed at selfie enthusiasts. Design-wise, it looks quite similar to Xiaomi’s Mi5, with a 3D curved Gorilla Glass rear. Unfortunately, the chassis of the phone is plastic. The phone is armed with 13-megapixel cameras on both the front and the rear, and the rear camera has a back illuminated sensor, which Sharp says will take clear pictures even in low lighting. 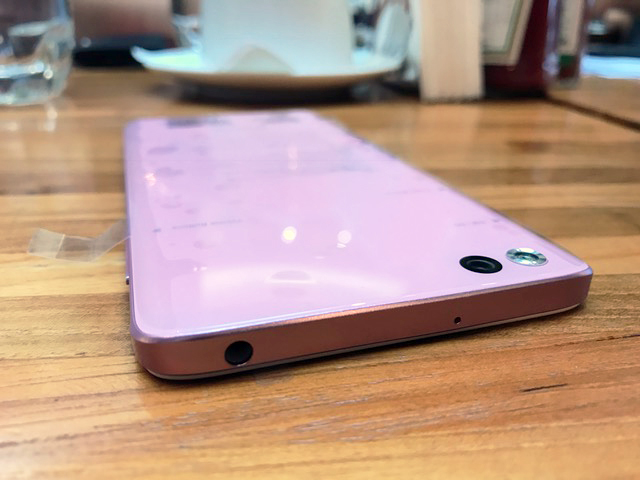 The MS1 uses a standard micro-USB port and doesn’t seem to support fast charging. It is powered by an octa-core Mediatek 6753 processor with 3GB RAM and 64GB internal storage. It also has a microSD card slot that supports cards up to 64GB.

The MS1 is available in two colors: Hanayome White and Pure Pink, and will be launching this Saturday 29th October for S$299 from M1, M1 exclusive distributors, Challenger, and authorized retailers including Lazada.