The Essential might be the Android phone of your dreams

The Essential might be the Android phone of your dreams 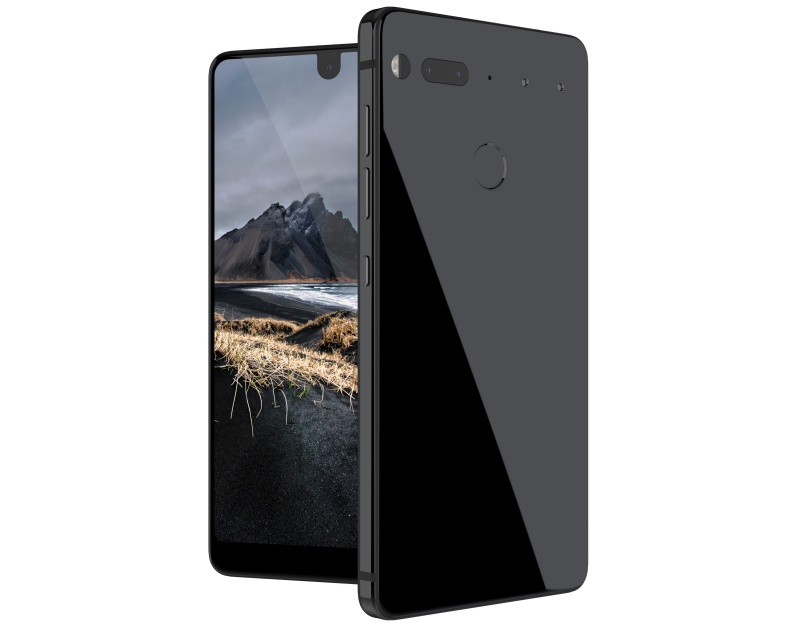 Following the trend set by Samsung and LG, the Essential phone also has an edge-to-edge Full Display which extends all the way to the top although there is still a sizeable bezel at the bottom.

Another notable aspect of the Essential is that there is no logo or branding on either side of the device. The company believes the phone is a personal property and will not “force” you to advertise on their behalf to those around you.

The Essential’s enclosure is made up of titanium which is more durable than aluminum; it doesn’t scratch, dent or bend. In its lab test, Essential claims that the phone is sturdy enough to withstand an accidental drop on solid concrete without having blemishes. The back of the device is scratch-proof thanks to the use of ceramic.

Taking a leaf out of Huawei’s book, the Essential phone has both color and monochrome image sensors on the rear. Dubbed the world’s thinnest dual camera system ever built for a phone, it can capture up to 200% more light than conventional phone cameras.

Though modular phone designs have been tried by some phone companies and failed terribly, Essential is giving it another try. It has two magnetic connectors at the top right side of its back where you can attach Essential-made accessories such as the 360-degree camera. There is also an Essential Phone Dock which will be available soon. 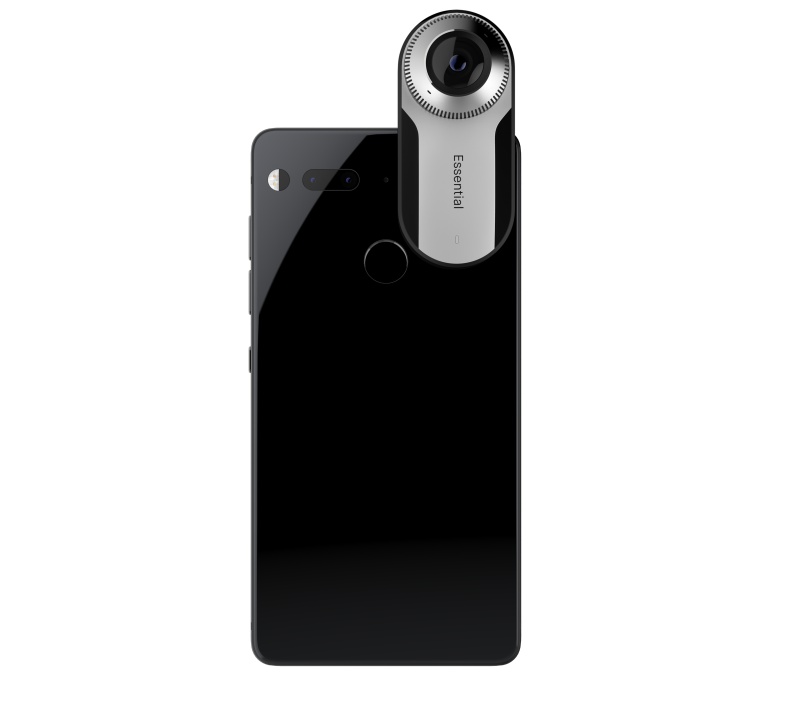 The 360-degree camera is stated to be the smallest of its kind at the moment and packs quite a punch in the specs department. It boasts dual 12MP fisheye lens with f/1.8 aperture and a FOV of 210 degrees each. It is capable of 4K video recording at 30fps and has 4x microphones in 3D. It weighs less than 35g.

The Essential will only be available for pre-order in the U.S at the moment with no specified shipping date or retail availability. Consumers in the U.S can pre-order the Essential at US$699 (~S$968) or US$749 (~S$1,037) with the bundled 360-degree camera.  There are four color options to choose from: black moon, pure white, stellar grey and ocean depths. However, the stellar grey and ocean depths options will be available at a later date.