NVIDIA’s Max-Q design brings thinner and faster gaming notebooks than ever before!

NVIDIA’s Max-Q design will bring thinner and faster gaming notebooks than ever before! 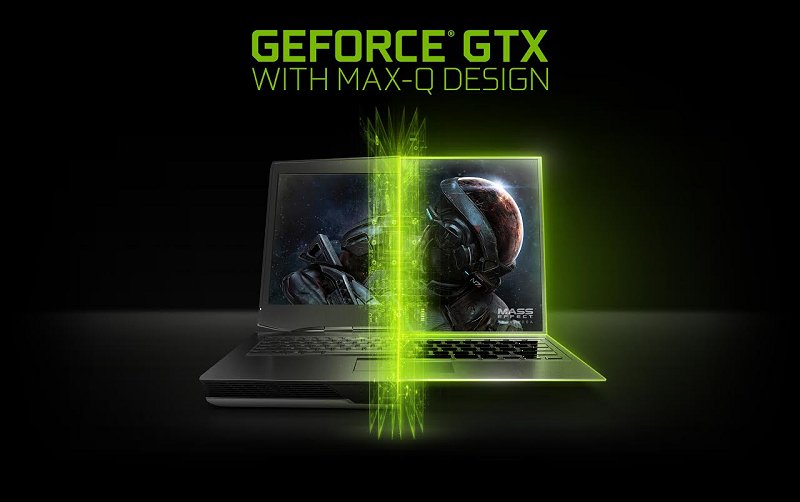 Max-Q started off as an important part of NASA’s mission to launch man into space. NVIDIA has taken the design philosophy and applied it to gaming notebooks, which translates to precision engineered machines that are up to three times thinner and faster than before. The company also says that we can expect to have gaming notebooks powered by its GeForce GTX 1080, 1070 and 1060 GPUs that are down to 18mm thin, comparable to a MacBook Air. Here’s how Max-Q pushes PC gaming on laptops to the next level:-

These three ingredients come together to deliver the ultimate portable gaming machine. 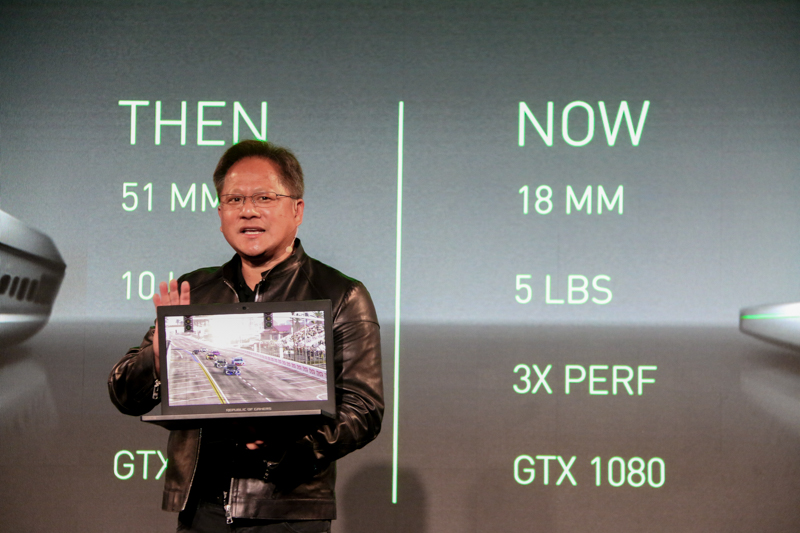 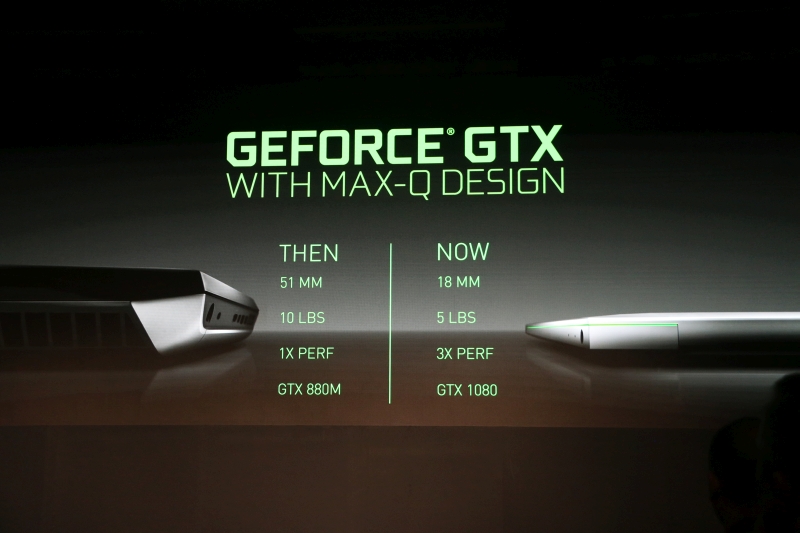 Assuming that all gaming notebook makers adopt this design, it would mean the end of bulky machines that are powerful at the cost of being impractical in terms of portability. This is terrific news for gamers who prefer gaming notebooks as their main machine of choice – be it at home or anywhere on the move. 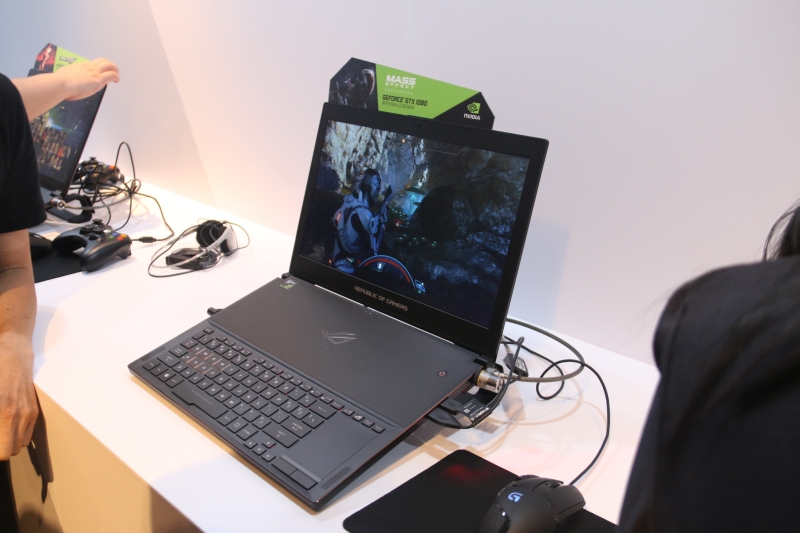 ASUS is among the first of a slew of leading OEM and system vendors to showcase Max-Q designed gaming laptops, such as the new ASUS ROG Zephyrus. Just under 18mm thin, it is able to cram a GeForce GTX 1080 GPU!

Alongside notebooks with rocket science for design language, NVIDIA also introduced what it calls the ‘WhisperMode’ tech. Essentially, it configures graphic settings of games for optimal power efficiency and pacing frame rates, resulting in a quieter gaming experience. Of course, you can assume direct control over the way it works via the GeForce Experience software on machines running Pascal GPUs.