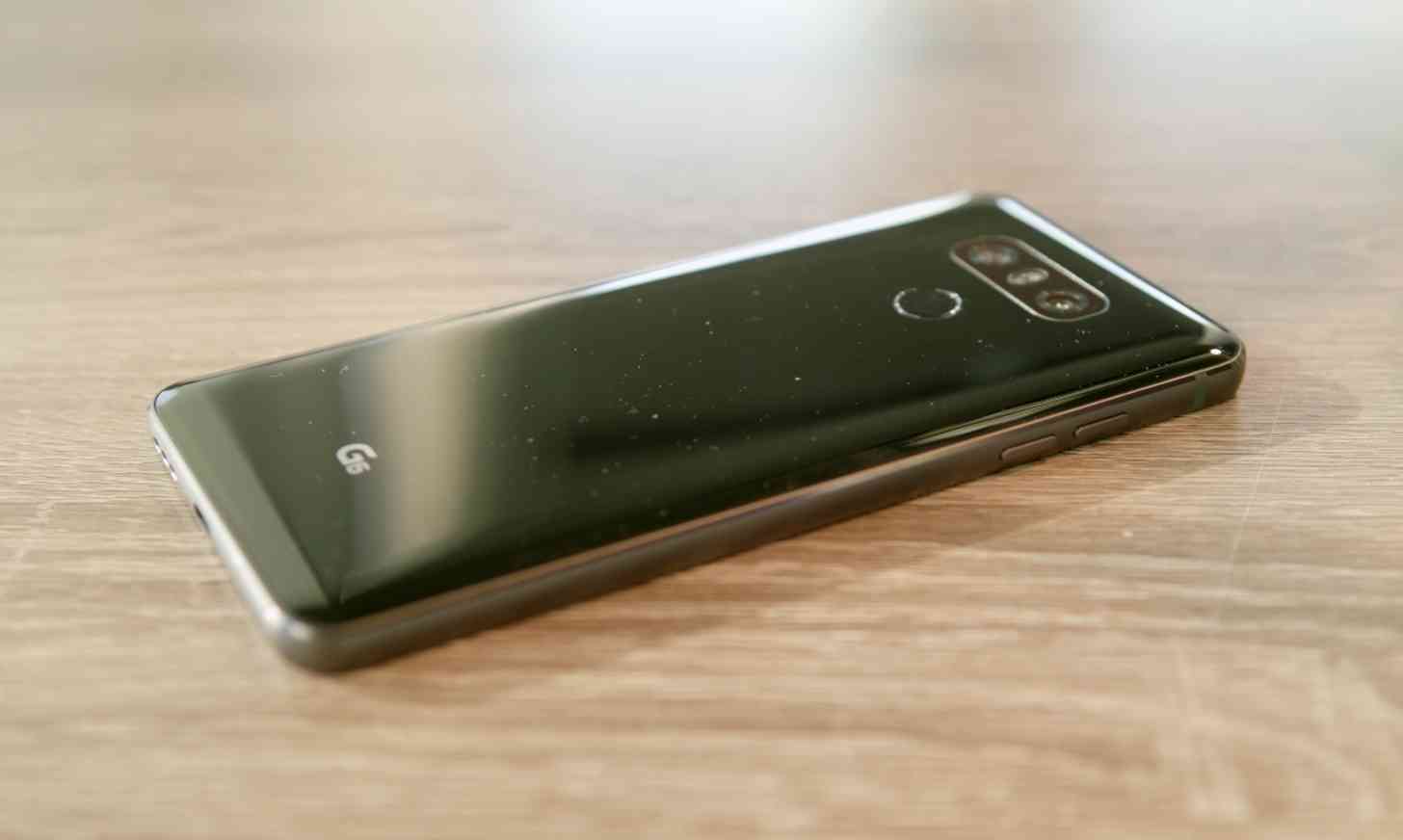 A couple factors of the G6 may stick out to users as questionable decisions: The Snapdragon 821 processor and the non-removable battery. For a 2017 flagship, enthusiasts would normally expect to see the latest Snapdragon 835 processor; however, it was indicated before the reveal of the G6 that the 821 would be the more likely scenario as Samsung apparently reserved the “first” use of the processor in their flagship this year. The non-removable battery is a first for LG’s G series, as the company usually embraces the all-but-dead feature in modern smartphones.

Yet, there are still good reasons to consider the G6.

The G6 does have one major advantage ahead of the competition thus far, which is that it fits its 5.7-inch display in a considerably compact size. By shrinking the bezels, the G6 manages to have a large display without a large physical footprint. As of right now, it’s one of few phones that have this feature; however, this currently unique feature is likely to be short-lived as more smartphones, such as the Galaxy S8 and next generation iPhone, are expected to have similar bezel-less designs. The G6 also supports wireless charging and has a headphone jack (I’m still amazed that this needs to be mentioned, but it does).

If its design and specs aren’t impressive enough, LG has a plethora of promotions prepared for the launch. LG will offer a free Google Home device with all G6 purchases through carriers in the U.S., a device worth $130. Depending on the carrier, additional promotions are offered as well: a free LG TV and trade-in credits from Verizon, a $49 LG Sport smartwatch and BOGO offer from AT&T, a free LG TV from Sprint, and a $297.70 promotional card from U.S. Cellular (which essentially knocks the price of the G6 down to $300 at U.S. Cellular, as the promo card makes payments for the device just $10/month).

I think the biggest hurdle the G6 will face is the fact that the device hits shelves right after the announcement for the Samsung Galaxy S8. Although the G6 seems like a nice device and features a more welcome design than last year’s bold modular strategy with the G5, it could be a tough sell against such a popular and highly anticipated flagship. Then again, with the Note 7 incident still somewhat fresh in the minds of consumers, the G6 may still hold an edge with those who are wary of purchasing a Samsung device.

Between the price, specs, and promotions, I would say that the G6 is worth keeping an eye on. It may be missing some of the things we would have liked to see in a flagship this year, but it appears to be a well-rounded device with a nice design and some sweet bonuses, nonetheless.

Readers, what are your thoughts on the G6? Will you be picking up one for yourself, or do you plan to wait and see what else comes out this year?